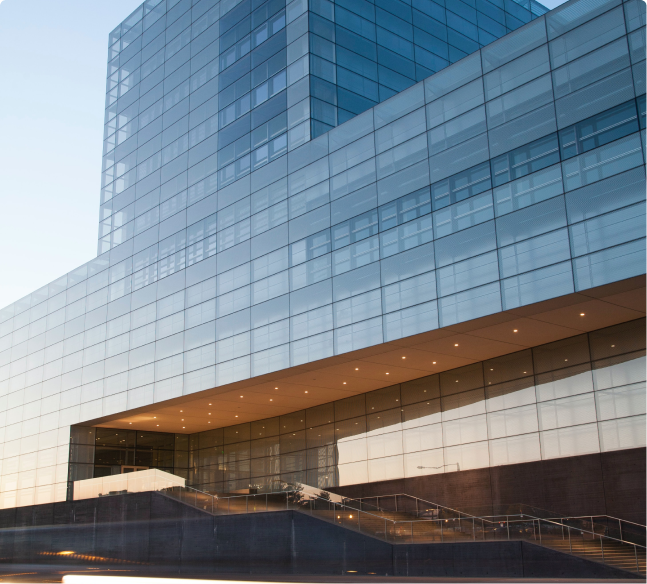 The blockchain cannot be described just as a revolution. It is a tsunami-like phenomenon, slowly advancing and gradually enveloping everything along its way by the force of its progression.

These were the demands of the private network blockchain that are achieved by the quorum. Quorum is perfectly aligned with all of these requirements and let see its advantages over the go ethereum.

Key Enhancement over the go Ethereum: –

With the passage of time and innovation of the blockchain, banks are also moving towards the blockchain and were facing some issues of privacy and scalability. Interbank transaction is more costly as well as not fast. Quorum helps in solving this problem and this can be a good use case for quorum.

Quorum was purely designed for the enterprises to fulfil their needs. Within the enterprises, there is need of the private and fast transaction. Quorum helps in solving this  problem and increase the demand of the blockchain.

There are many other use cases of the quorum blockchain.

This diagram shows the high-level overview of the architecture of the quorum. It consists of three major portions:

Let’s understand the quorum architecture by a scenario

In this scenario, Party A and Party B are the part of the transaction AB while C is not included in this tx.

Part A sends a Transaction Quorum Node A with the payload and setting privateFor to be the public keys for parties A and B.

Transaction manager of A will request Enclave to encrypt the payload for the given recipients.

Enclave of party A encrypts the private tx payload by:

Encrypting the tx payload with the tx-key and one of the nonce.

Encrypt the tx-key separately for each recipient by:

Sender’s Private key and Receiver Public key and get shared-key.

Repeat for all the recipients.

Return this to transaction manager

Then tx is propagated to the network.

The block containing tx AB is distributed to each GoQuorum node.

The transaction manager’s return their result to their GoQuorum Nodes.