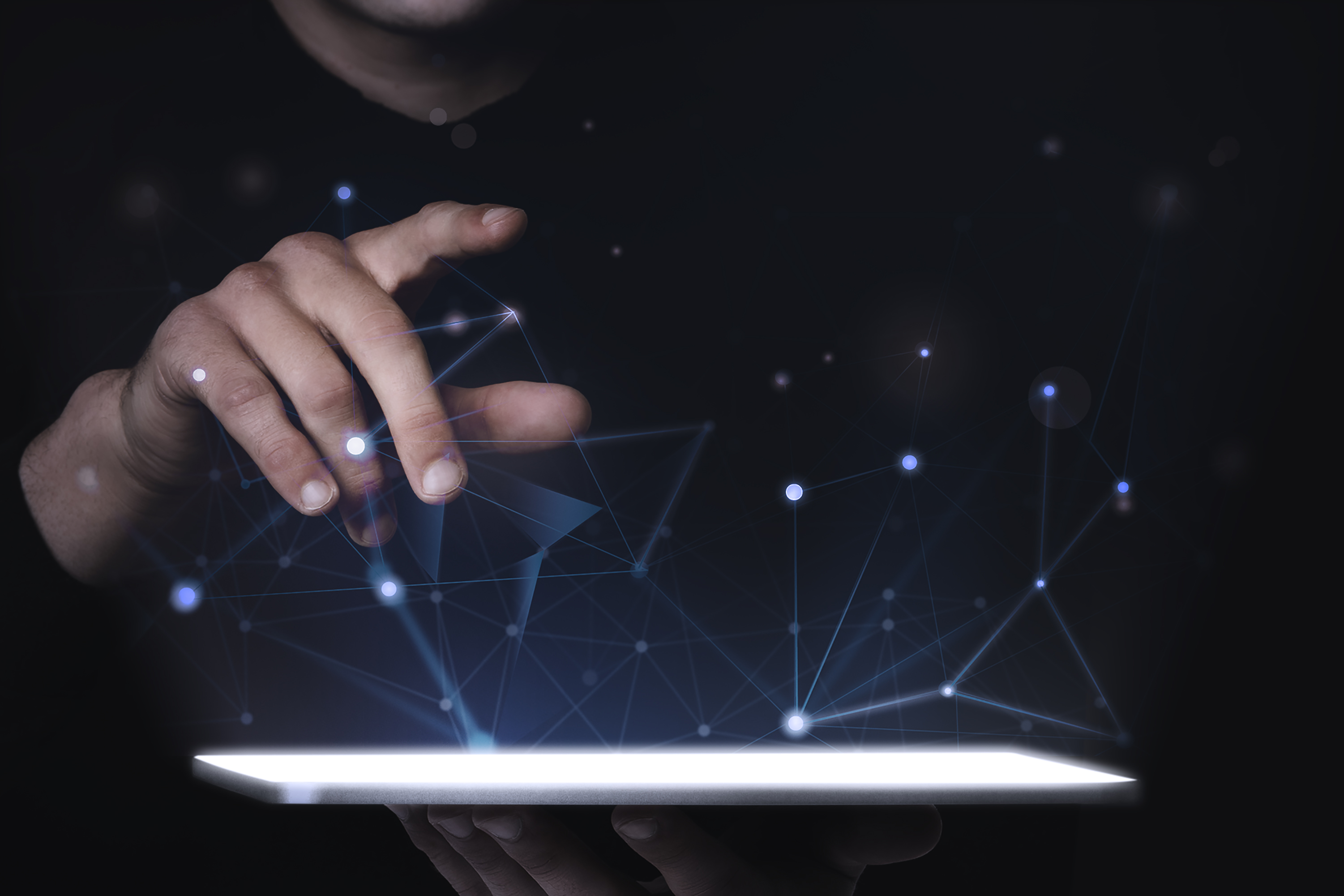 Every few years, the tech world drops a new word and it goes buzzing around the world. The hype goes wild, controversies grow, and endless arguments begin between the proponents and the critics. The golden one these days is the Internet of Things. Wondering what IoT truly is? The internet became public less than three decades ago, but it did not take long for it to become mainstream. It has become the lifeblood of the modern world, but it owes this proliferation to an exponential rise in computational power of our devices.

“Every informed person needs to know about Bitcoin because it might be one of the world’s most important developments.”

The golden one these days is the Internet of Things. Wondering what IoT truly is? The internet became public less than three decades ago, but it did not take long for it to become mainstream. It has become the lifeblood of the modern world, but it owes this proliferation to an exponential rise in computational power of our devices.

Anyway, I am not sitting here trying to talk about the awesomeness of the mainstream Internet, but about the buzz word of IoT thrown around wherever you go. Unlike many others, IoT is no longer just a word, it has proliferated into our lives enough that it is saving lives be it through medical devices, vehicles, or simple safety gadgets.

Now IoT is no rocket science. In the simplest of terms, it is a bunch of things interconnected via the internet. When you think of things and the internet, you may not even go beyond your phone, laptop, and smartwatch, but when we say things, we really mean things. Your washing machine? Your door? Your pets? Your kids? You name it and you can connect it to the internet.

This sounds scary on the surface, but if you use the internet, you are already leaving tons of your data there. IoT just means machines will share the data on the internet without you making any efforts. In fancier words: machine to machine communication.

Fun fact, the concept of IoT had been brewing for decades but the term IoT is not all that new either. It was first introduced in 1999 by Kevin Ashton presenting RFID to P&G’s senior management.

Key Components of an IoT system

1.Devices: Sensors gather the information at the point of activity. It could be biological, environmental, visual, auditory, or any combination of these.

2.Communication: A communication channel like Wifi, Cellular network, in combination with short-range capabilities like Bluetooth, NFC etc communicates the sensed data to a storage space.

3.Data storage and consolidation: The information gathered by all the sensors is communicated generally to a cloud-based storage space. This raw data may be processed along with information from other sources to extract useful information.

4.Information portal: The end user of the product, be it a consumer, a commercial user or just a machine, obtains the information through a portal that usually offers analytical insights.

If you still don’t believe much in the computing power of modern computers, I have another fun fact for you. The smartphone in your hand is more powerful than all of NASA’s computing power combined, back when it landed on the moon in 1969. In comparison to the Apollo Guidance Computer, your smartphone is a supercomputer and you are about to discover the wonders these computers can do for you.

IoT in the Real World

There are tons of companies luring us to get products that would let us turn our lights on and off with a tap on our smartphone but IoT is so much more than that. Here are some of the applications that are working all around you.

A self cleaning home may be a slightly distant future, but your devices have become capable of regulating themselves. Along with the known electronics companies like Philips and Haier, many startups like Nest have made their place in the IoT market. May it be a doorbell with facial recognition, a self-learning thermostat, automated lighting or a smart toothbrush, it is all out in the market. Virtual assistants in the form of Google Home and Amazon Alexa are already in our homes, but more innovations are on the horizon with concepts like Moley, the robotic kitchen. Similar ideas scaled to a larger level will demonstrate a smart city. If we are fortunate, we will be seeing a real-life example of such a city in Dubai by 2021.

IoT devices in the healthcare cover many different categories from location tracking, fitness tracking, life enhancements, to vital signs gathering. There are tiny chips to monitor heart activity, little patches to treat allergies, blood sugar monitors, all of which measure and relay information without involving humans.

Many businesses use IoT devices to streamline their processes from RFID security, activity tracking wearables, inventory tracking, to remote working. The ease of data sharing only enhances productivity and efficiency in business processes.

Cars may have been simple machines but the connected car technology is changing the game. It involves a complex network of sensors and embedded software paired with powerful communication technologies paving way for cars that will drive themselves one day.

IoT is changing our lives one thing at a time but it is entirely revolutionizing the industry. The fourth Industrial revolution is all about the Internet of Things especially with 5G cellular network pitching in with incredibly high data rate, reduced latency, and exceptional data saving. Industry 4.0 is prepared to automate production, streamline processes, enable machine to machine communication, all through acquiring, analyzing, and processing data from IoT devices.

IoT systems offer much-needed solutions in a world where resources are scarce and a large percentage of energy is being wasted. It is giving rise of self-sustainable buildings that consume as much energy as they produce by deploying IoT systems in the form of smart energy grids and energy monitoring systems. It begins small with devices that let you regulate appliances remotely but on a large scale it adds up, with the possibility of making the world energy sufficient without delving into the non-renewable sources like coal and oil.

The Internet of Things sounds like the most wonderful solution to many of our problems, but it comes with some woes of its own. Smart energy grids, industrial machines, or a simple camera in your home is all great until the communication channel gets compromised. A company making light bulbs yesterday has to turn into a software company today, a task they can not possibly have experience with.

IoT security is complex, and its large scale makes it vulnerable to malicious attacks. Many policies and regulations are in place to ensure people’s data is not violated but the growth of technology requires continuous consideration into updating policies as well. However, firms invested $1.5 billion on IoT security alone in 2018 as Gartner reports which speaks both about the importance and the efforts invested into the matter.

The world is exploring the solution to IoT security troubles in blockchain technology and it looks quite promising so far. Together, IoT and Blockchain can make for a very different world — a world where digital transformation becomes a pervasive reality.