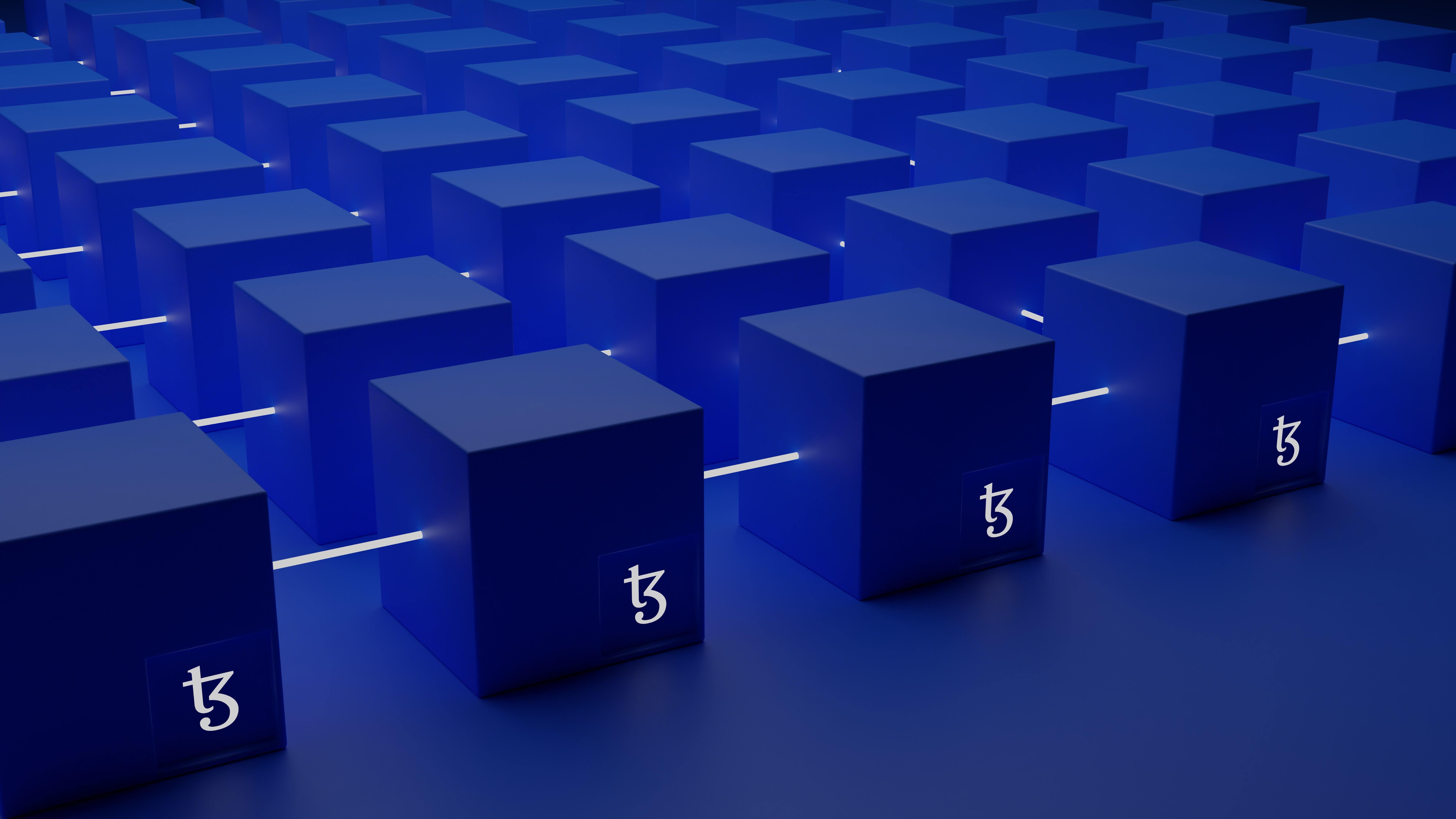 At that time the real-life scenarios of the blockchain were limited to payments but after releasing of Ethereum there was huge bull run in the blockchain market. Ethereum helps in establishment of blockchain in real life such as games, web apps and many more. With the evolution of blockchain era, many new issues are arising and one of the top’s issues is Scalability issue.

"Every smart person that I admire in the world, and those I semi-fear, is focused on this concept of crypto for a reason. They understand that this is the driving force of the fourth industrial revolution: steam engine, electricity, then the microchip - blockchain and crypto is the fourth."

Since 2009 the blockchain has a huge impact on the market and make the people to realize the power of blockchainits potential. At that time the real-life scenarios of the blockchain were limited to payments but after releasing of Ethereum there was huge bull run in the blockchain market.

Ethereum helps in establishment of blockchain in real life such as games, web apps and many more. With the evolution of blockchain era, many new issues are arising and one of the top’s issues is Scalability issue.

Scaling of the Ethereum network off the main net is also known as Layer 2. There are many different types of Layer 2 Solution.

Matter Labs helps in distinguishing the available different scalability solutions. Here is the comparison of these solutions on the basis of following categories.

Our article is mainly focused on the Plasma and Sidechain as well as their applications use case. Moreover, the differentiation of solutions based on the plasma and sidechain is also an important aspect of this article. Here is the pictorial representation of the Plasma, Sidechains, Plasma Chain connectivity with the main net as well as their important properties.

Matic network’s research helps in comparing some of these chains.

=> Sidechain is basically a separate chain in parallel with the main chain. The sidechain provides facility of transferring digital assets or token between these two chains.

xDai is a sidechain of Ethereum aims to provide high scalable and less costly network. xDai provides stable price cryptocurrency and It has two tokens:

The stable coin nature of the xDai increase its usage in real world applications. It helps in moving assets between main net using Dai-xDai bridge. The xDai Bridge converts Dai to xDai and vice versa.

xDai ecosystem has a huge potential in the project & Dapps sections. Development based on xDai ecosystem is fast adaptive. There are already many sections which have been targeted.

PoA  core cover a blockchain and as well as provide the facility of product development for the Ethereum ecosystem.

Some of the POA based Dapps are:

Privacy aimed Ethereum side chain and provides less costly and fast transaction on the chain with the usage of Proof of stake consensus algorithm.

N.O.D.E foundation built a sidechain as a solution to the scalability of Ethereum. This project was named SKALE Network.

Plasma is one of the important layer2 solutions. It’s basically a framework that helps in increasing transaction throughput. It provides the functionality of building smart contract on top of it. There are many providers which have make it easy to develop plasma-based chains. The chains which are built on the plasma are called plasma chains.

Loom network is one of the scaling solutions of Ethereum which provides faster transactions and empower the decentralized applications by using plasma at its core.

Layer 2 solution for the scalability of the Ethereum with the adoption of Plasma and using Proof of Stake based side chains.

Scalability of the Ethereum network can be ensured by any of the above mechanism but it depends upon the use case. In some use case the no of transaction per second could be the first priority. But overall Matic is the efficient solution for solving the scalability of the blockchain. These solutions could result in growing of the blockchain in the real-life application.